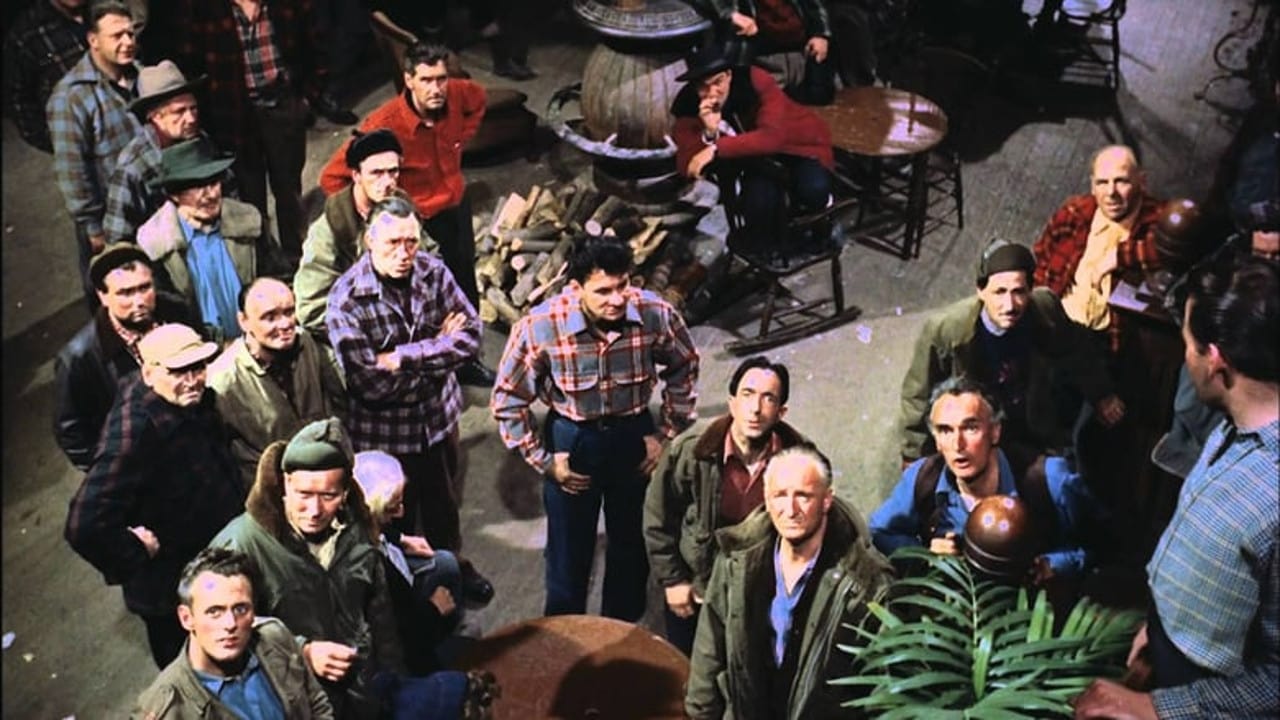 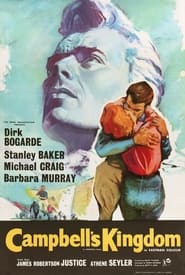 Adapted from the novel of the same name by Hammond Innes. Bruce Campbell (Dirk Bogarde) inherits “Campbell’s Kingdom” in the Canadian Rockies on the death of his grandfather. He has been diagnosed with an unspecified terminal illness and decides to see if he can find the oil that his grandfather believed was present on his land, and to clear his family name; his grandfather had wrongly been found guilty of fraud when his oil exploration company went broke. Owen Morgan (Stanley Baker) is the boss of a company that is constructing a dam that when complete will flood the “Kingdom”. It’s a race against time to prove that the oil is there before the dam is completed. 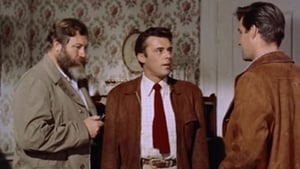 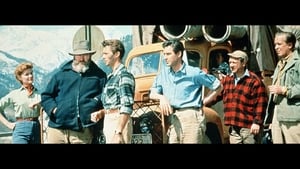 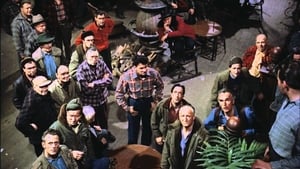