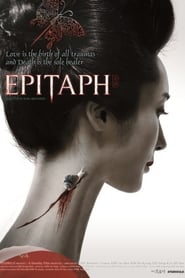 Dr. Jung Nam finds a photo album dating back to his days as an intern at the Ansaeng Hospital. This triggers memories of his life. In 1942, as a young medical intern, Jung-Nam’s arranged marriage ended when his fiancée, whom he had never met, committed suicide. Later he was assigned to monitor the morgue late at night. There he fell in love with a corpse, which is later revealed as the body of his deceased fiancée. Soon other mysterious events take place in the hospital, involving a young girl haunted by ghosts and a serial killer targeting Japanese soldiers.