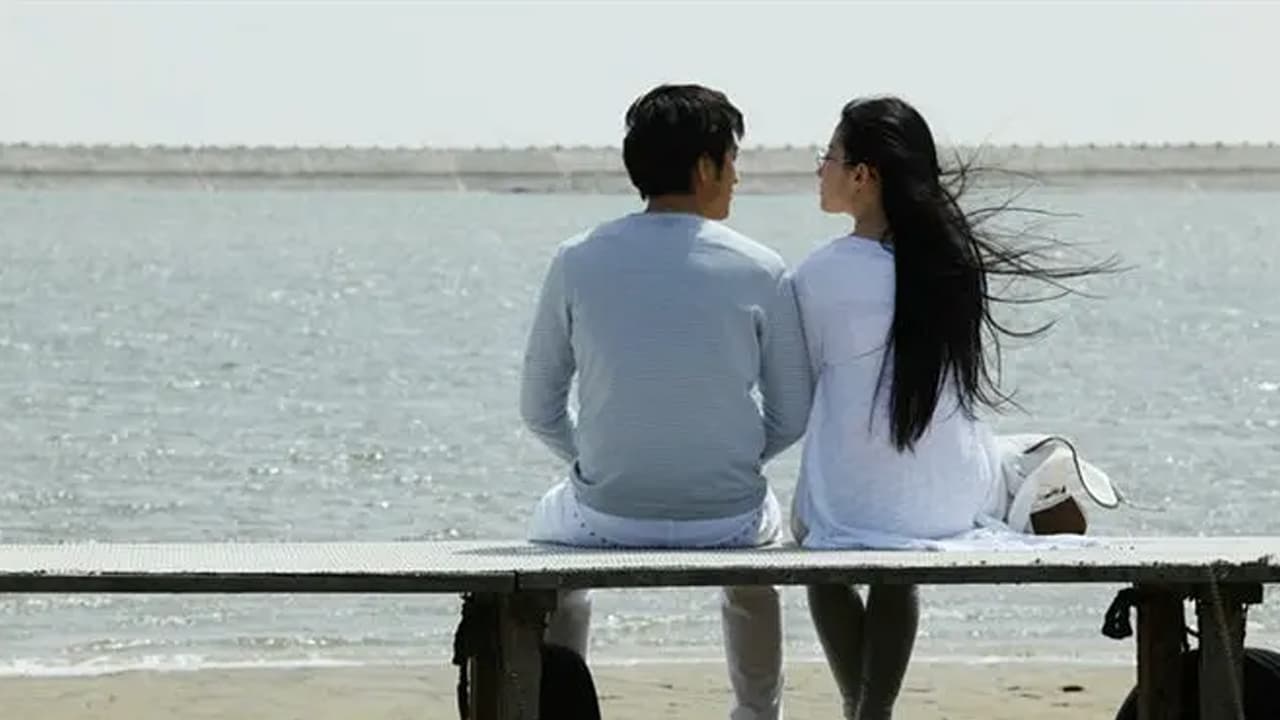 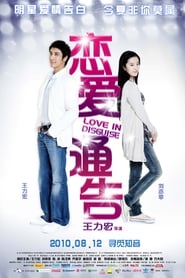 Famous from an incredibly young age, DMH (Wang Lee Hom) has only ever known a celebrity pop star existence. Yet, despite all the glamour, there is still something lacking in his charmed life – true love. With the help of fellow musician and friend WZB, DMH disguised himself as a regular Joe in the hope of finding true love. While incognito, DMH and WZB stumble across the performance of a classical Chinese orchestra and DMH is immediately captivated by the melodies of the guzheng soloist, LMQ (Crystal Liu Yi-Fei), a student at the Shanghai Conservatory, whose affections lie with the accomplished but arrogant virtuoso, ZXZ. In his attempt to spend more time with LQM, DMH promises to help LQM get together with ZXZ. As DMH and LQM grow closer, it becomes increasingly difficult to conceal his identity.