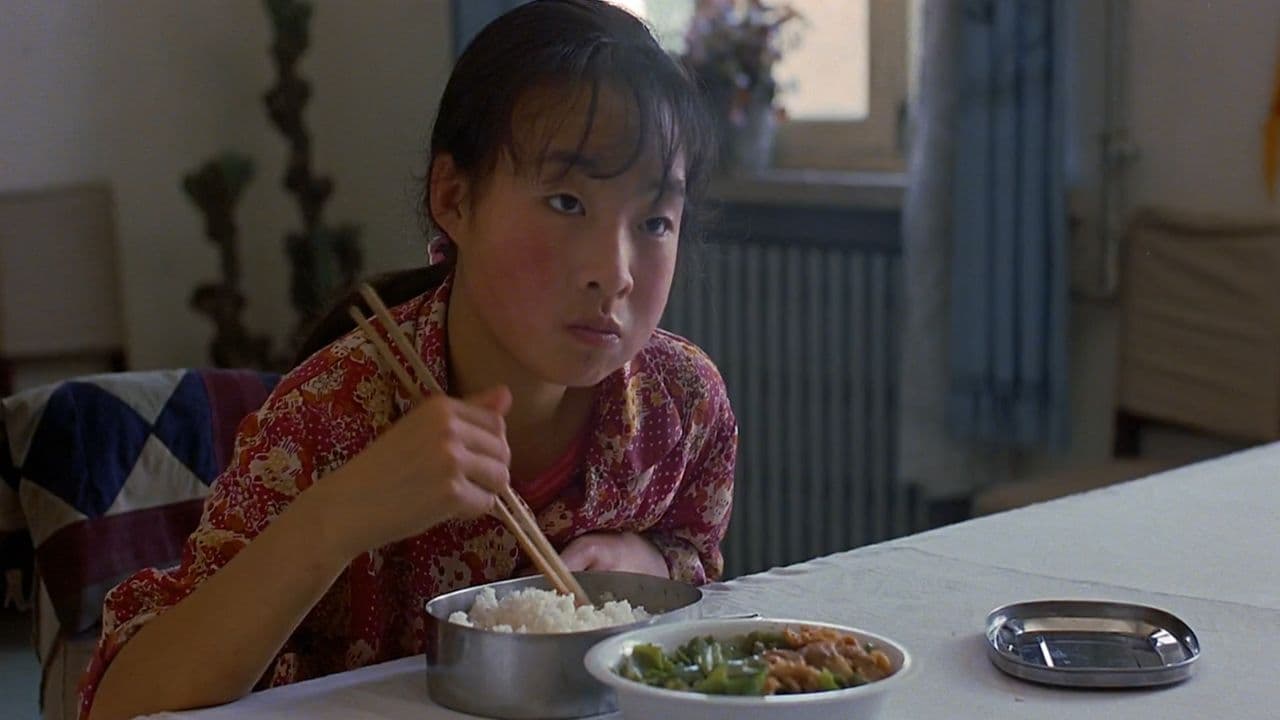 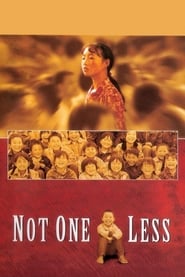 Teacher Gao loves the students in his poor village and is devoted to educating them in the hope of their greater futures. When he is called away to tend to his dying mother for a month, the Mayor calls in an inexperienced 13 year-old replacement, Wei Minzhi; much to Teacher Gao’s dismay. Teacher Gao cannot stand the thought of losing anymore students: he has already lost twelve to ever-increasing attrition, and he promises Wei an extra 10 yuan if she succeeds in ensuring that upon his return, there will be not one less. Wei’s difficult mission to fulfill Teacher Gao’s wish and her own concern for the welfare of the children begins.