In 1946, to prevent the Chinese civil war, Zhou Enlai who represented the Communists held a talk with the Chinese Nationalist Party, and George C. Marshall, who represented the Americans at Plum Village in Nanjing. A lost notebook stirred the already turbulent peace talk. The ripples alert the three sides and a battle of spy and anti-spy began. Many historical figures like Zhou Enlai, George Marshall, Chiang Kai-shek, Soong May-ling, He Yingqing, Chen Cheng, and Hu Zongnan are depicted in the movie. Other fictional persona such as the ace agent Xiong Huiquan, the female journalist, and a secret spy who belongs to the Confidential Bureau adds tension to the critical moment. 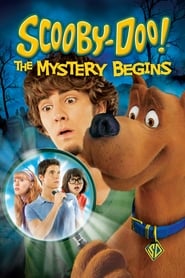 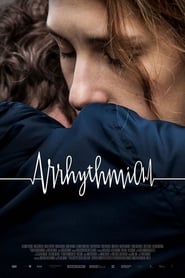 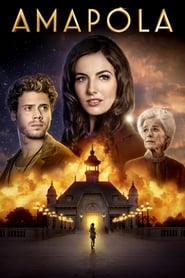 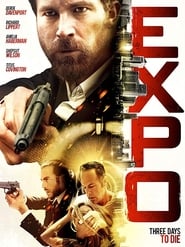 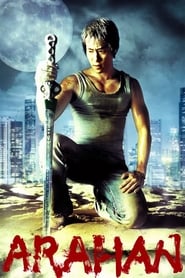