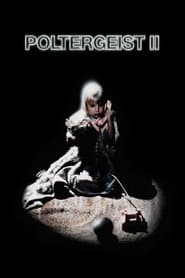 IMDb: 5.7 1986 91 min
The Freeling family move in with Diane’s mother in an effort to escape the trauma and aftermath of Carol Anne’s abduction by the ...
HorrorThriller 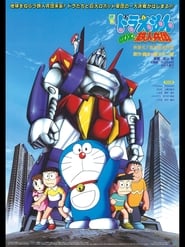 IMDb: 7.1 1986 97 min 100 views
The story begins with Nobita and Shizuka sitting on the pipes in the yard they hang out at while Suneo showed off his robot. Nobita grew jealous ...
AdventureAnimationFamilyFantasyScience FictionTagalog Dubbed